Non-resident with a house in Torrevieja: What taxes do you need to pay?

In Torrevieja it’s very common for people who don’t usually reside in Spain to buy a home, either to spend their summer in it, to rent it, as an investment, or with views towards a quiet retirement. Therefore, today we have decided to write about the taxes that a non-resident in Torrevieja must pay.

If you’re reading this article because you are a foreigner who wants to buy a house in Spain, I recommend you take a look at last week’s post; an updated guide for 2019 that will help you make the purchase of your home as easy as possible.

Have you read it yet? Then let’s talk about taxes.

What does non-resident mean? 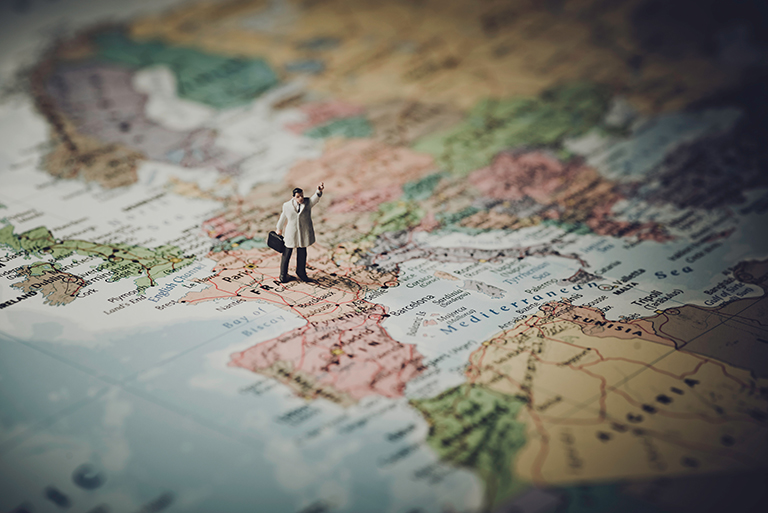 What does non-resident mean?

Non-resident does not mean the same as foreigner, although the two definitions often go hand in hand. According to the Spanish Tax Agency, a person is resident in the Spanish territory when he meets any of these three characteristics:

If you meet any of these three characteristics, then you are resident in Spain, and the taxes you should know if you live in Torrevieja are these.

If you do not meet any of these characteristics, read on. 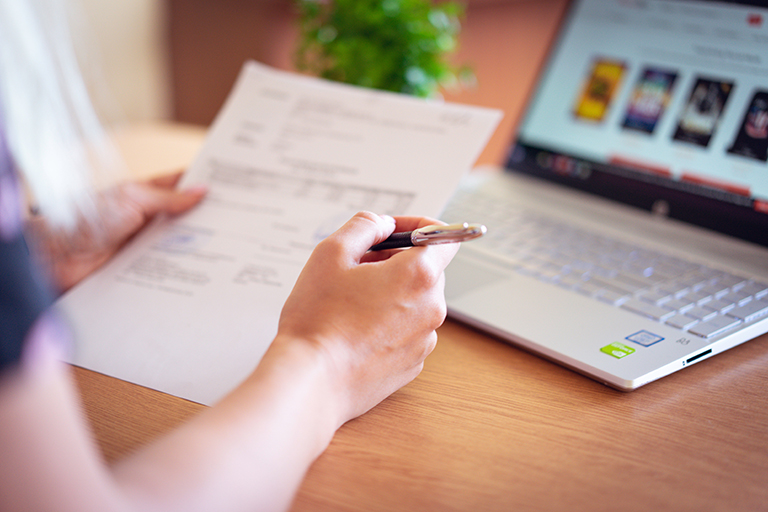 The IBI is a tax paid by both residents and non-residents. It is a municipal tax that is managed by the town hall and is paid annually.

To calculate it, the first thing to find out is the cadastral value of the home, which is in the land registry. Then, this cadastral value is multiplied on a coefficient that changes according to the municipality; for Torrevieja in 2019, this coefficient is 0.4105% in the case of most houses.

Therefore, the formula for calculating IBI in Torrevieja is as follows:

If we had a property with a cadastral value of € 50,000, the IBI would be calculated as follows:

On some occasions, there are bonuses that can be applied to this amount to reduce the total to be paid. 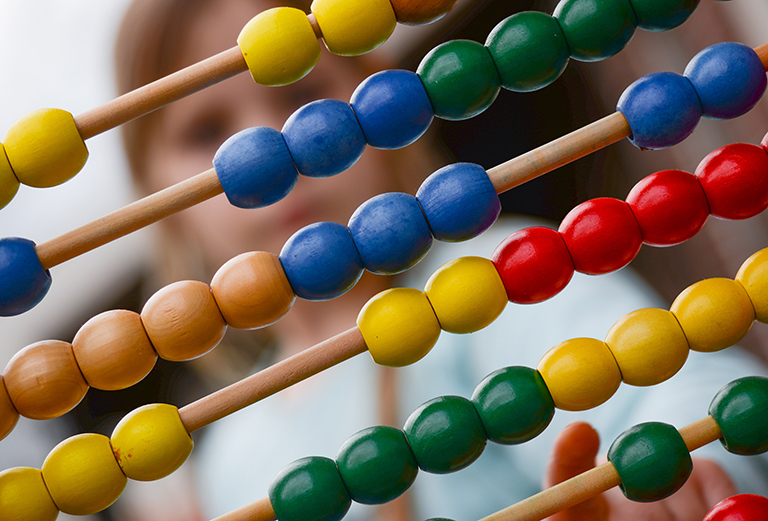 It’s necessary to understand that even if the owner resides outside Spain, they have the obligation to declare the gains or possible gains of the property to the Spanish Tax Agency. The IRNR is calculated on this statement, and depends on the use that is given to the property, that is, own use or lease.

In the event that the property is for own use, or what is the same, isn’t beingrented, the first thing to do is calculate what amount must be declared. Hacienda assumes that any property can generate profits, regardless of whether it is rented or not, and calculates this amount at a percentage of the cadastral value of the home.

Thus, the yield to be declared for a house with a cadastral value of € 50,000, updated less than 10 years ago, would be this:

This yield to be declared is the tax base on which the Income Tax of Non-Residents is calculated. Depending on where the owner of the property resides, the coefficient varies. Since 2015, the tax rate is 19% for residents of the EU, Iceland and Norway, and 24% for other taxpayers.

Therefore, for an owner residing in Belgium, for example (resident in the EU), the total that they should pay for the house of cadastral value of € 50,000 would be:

The declaration is made during the calendar year following the accrual date, which is December 31, by means of model 210 Income Tax of Non-Residents without permanent establishment, and a model 210 must be submitted for each property. 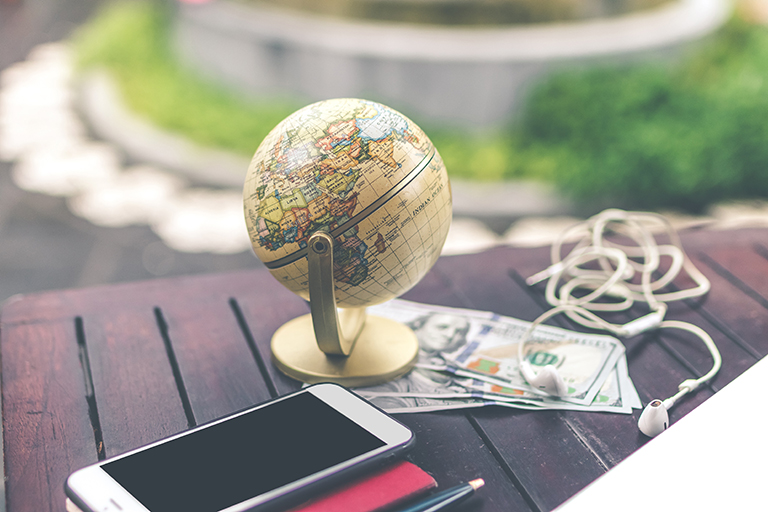 If the house is rented to an individual, the yield to be declared will be the total amount the tenant is paying, without deducting any expenses.

The tax rates are the same as in the previous case; 19% for residents in the EU, Iceland and Norway, and 24% for other taxpayers. Likewise, model 210 is used to declare, with the difference that the term of presentation and entry will be of the first 20 calendar days in the months of April, July, October and January, and will be calculated and paid quarterly.

Take as an example a resident in Argentina who has their house in Torrevieja rented for € 400 per month. The first quarter of the year, from January to March, would have to declare a total of € 1200, that is, € 400 multiplied by three months paid. Therefore, the total they should pay would be:

This, multiplied by 4 quarters per year, would give a total of € 1152 per year for IRNR. 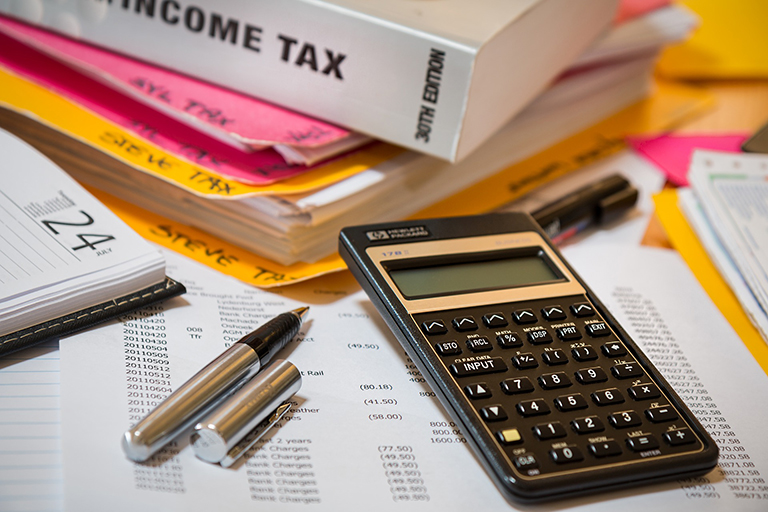 The Property Tax was abolished in 2008, but it was recovered in 2011 due to the economic crisis, since it represents a very high collection for the Autonomous Communities. This tax affects any person who owns property in Spain, either resident or non-resident. In principle it was a tax that would only be extended for two years, but has been renewed annually. Therefore, it is impossible to know if next year it will be necessary to pay it or not.

Do you still have questions about the taxes you must pay as a non-resident? In Inmokea we have a specialized legal department that will help you solve all your questions before, during and after buying your house in Torrevieja. Call us and we will advise you without compromise. Share this post if it has been useful, and do not miss the article next week, where we will talk about the options to obtain permanent residence in Spain.