What taxes do you need to pay when selling your home in Spain as a non-resident?

As it happens when buying a property, Spain has no restrictions for someone who is a foreigner or doesn’t reside in the country to sell their home. However, the process is not the same: Taxes when selling your home in Spain if you are a non-resident are different than when you are a resident.

This is the fourth article in our series for foreigners and non-residents who want to buy or sell their home in Spain. If you haven’t read them already, we recommend that you take a look at the three previous articles:

With that out of the way,  if what you want to know is what taxes must be paid by a non-resident who wants to sell their house in Spain, more specifically in Torrevieja, read on.

What about the withholding of the 3%? 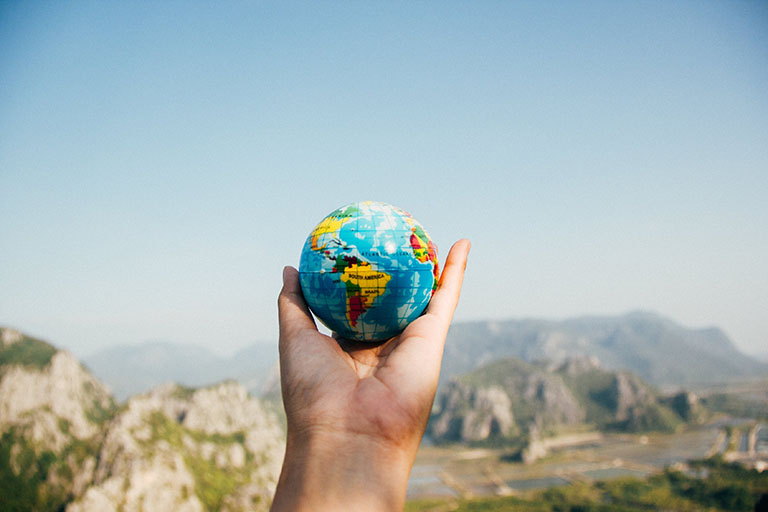 Although we already explained it in this post, it never hurts to brush up for new readers. Non-resident and foreigner are different concepts, since you can be a resident in Spain without having the nationality and vice versa. The Tax Agency (Agencia Tributaria) specifies that in order for someone to be considered a resident in the country, they must meet one of these three characteristics:

With this explained, we’re going to talk about the two taxes that affect a seller who does not reside in Spain. 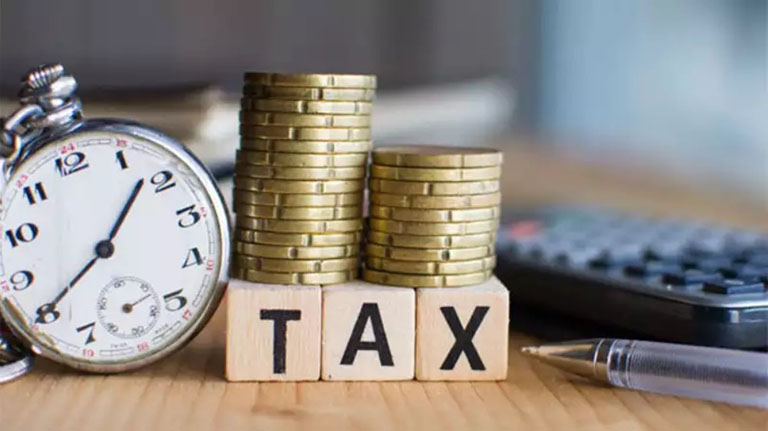 Regardless of whether you reside abroad, the seller of a property must declare the profits obtained from the sale of a house in Spain to the Spanish Tax Agency.

In the case of the acquisition value, the expenses inherent to the acquisition (such as notary, agency, lawyers, etc.) and the expenses for investments and improvements, all justified with invoices, must also be taken into account. On the other hand, you must also deduct the payback obtained if the property was leased at some point.

In the case of the transmission value, this consists of the value for which the property has been sold, unless the market value is greater. From here, expenses that one may have had (such as real estate or notary fees) are deducted.

Once these values ​​are obtained, a rate of 19% (since 2016) is applied to the difference between them for residents of the EU, Iceland or Norway, and 24% for the rest.

Additionally, we must point out that for EU citizens, Iceland and Norway, since 2015, the profits obtained from the sale of a home can be excluded from being taxed provided that the total amount is invested in acquiring a new habitual home in the country the seller resides in. 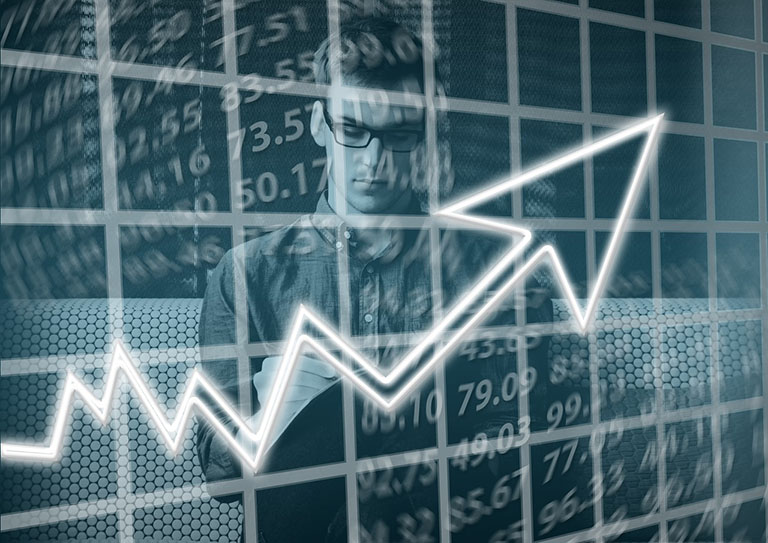 Plusvalía, or the Tax on the Increase of Value of Urban Nature land, is a tax that both residents and non-residents have to pay when selling their home, and assumes that all property increases in value during the years that It has been owned by the seller.

Given that we’ve already talked about how to calculate and claim it in case there has not been an increase in value, here’s the link to the article that explains the Plusvalía tax in Torrevieja in detail here.

Keep in mind that as a non-resident, the buyer or their representative (maybe their real estate agency, or their lawyer) might withhold the plusvalía tax to make sure it’s paid, as well as the IBI and the urban residues tax. 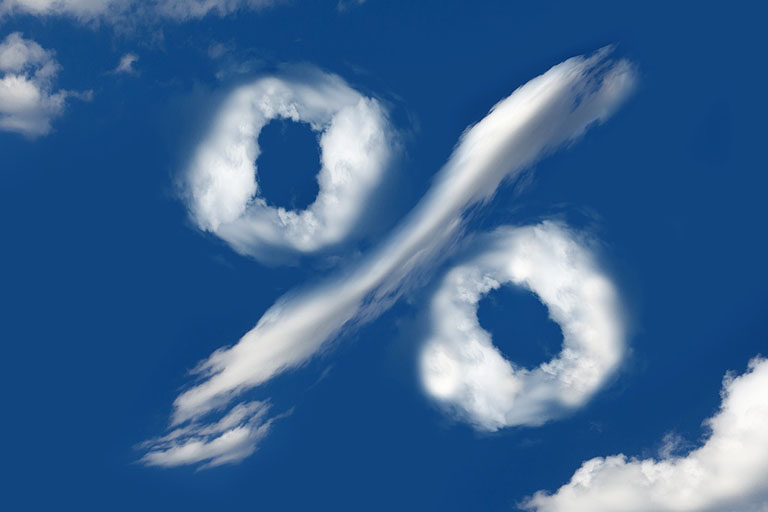 What about the withholding of the 3%?

The withholding on sale of the property, or withholding of the 3% as it’s popularly known, stems from the IRNR mentioned above. It’s done because many times, non-residents are not aware of their tax obligations, and therefore do not pay the IRNR tax. Because the Tax Agency often has trouble finding non-resident people, and cannot notify them, a withholding of 3% of the selling price is done as a preventive measure so that taxes can be collected.

This withholding must be done by the buyer, or whoever is representing the buyer (for example, the real estate agency with which they work), and is presented through model 211 within 30 days from the date of sale.

There are other expenses to consider, such as the energy certificate or the expenses of a lawyer. In any case, it is important that all payments are reflected in the contract, so that it’s very clear who pays what and there are no unpleasant surprises. For best results, hire a quality real estate agency that helps you sell your home without complications and in the shortest possible time. If you are looking to sell your home in Torrevieja or Costa Blanca, Inmokea is your best option. Call us!